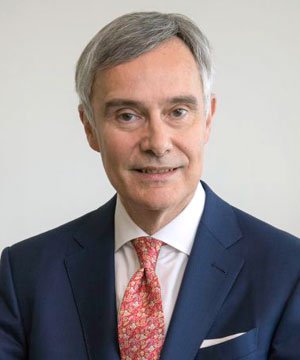 Brian Mulroney has acted as employer counsel both at the Ontario Labour Relations Board and in labour arbitrations. He has bargained a number of collective agreements, including, in 2016-17, three agreements that allowed his client to acquire a large manufacturing business previously in insolvency protection under the Companies’ Creditors Arrangement Act, one of Ontario’s most significant M&A transactions of 2017.

Brian also has extensive civil trial, injunction and appellate experience and has appeared in proceedings under the Human Rights Code at the Human Rights Tribunal of Ontario and its predecessor, the Board of Inquiry.

Brian has contributed a chapter on employment law to the loose-leaf service Advising the Family-Owned Business since its inception and for several years edited the annual revisions to Employment Law: Solutions for the Canadian Workplace.

Recognized in the 2016, 2017 and 2018 editions of Who's Who Legal - The International Who's Who of Business Lawyers (Labour, Employment & Benefits) 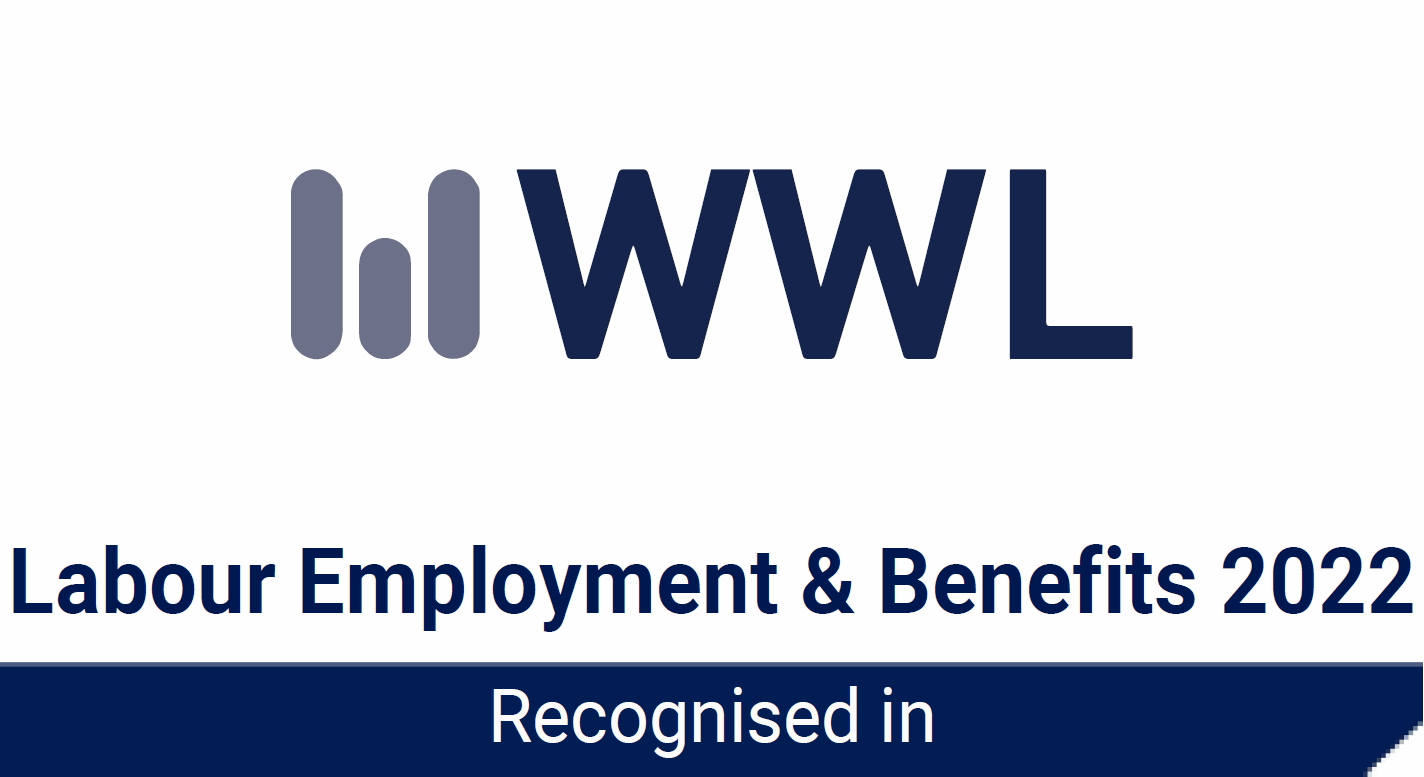