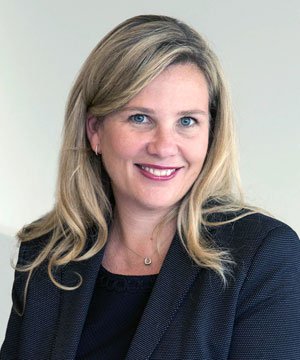 As a partner in the Firm, Sarah acts for employers in both the federal and provincial jurisdictions. Her clients operate in a range of industries, including manufacturing, telecommunications, retail, financial services and pharmaceutical.

Sarah provides practical and strategic advice to employers on all aspects of labour and employment law. She regularly acts as counsel in wrongful dismissal litigation, human rights proceedings, and grievance arbitrations. She is also regularly retained to conduct workplace investigations.

Sarah is a sought-after expert, having written on and delivered many presentations on such issues as conducting lawful and effective workplace investigations, accommodation, workplace discrimination and harassment, terminations, and the benefits of employment agreements. She is a past course instructor for the employment law course at the Human Resources Professionals Association and for the HR Law for HR Professionals Certificate Program at Osgoode Professional Development, Osgoode Hall Law School. Sarah is a Fellow of the American College of Labor and Employment Lawyers.

Desire to Work Remotely – What impact will COVID 19 have on the workplace?, Anchor HR Services Inc., January 21, 2021

Do You Have a Plan for Complying with Pay Equity Legislation?, Curo Compensation Let's talk pay equity and compensation - Ottawa, November 19, 2019

Just Cause in the Wake of the "#MeToo" Movement, National Academy of Arbitrators 2019 Fall Education Conference, September 21, 2019

Weed in the Workplace, Plus North 2019 Panel - Moving Beyond the Stigma: Cannabis Market Risks and Rewards, February 20, 2019

Classifying Your Sales Staff Working in the Americas: Are They Exempt Employees?, June 14, 2017

Maintaining and Managing a Respect-Based Workplace and Preparing for Bill 132, Toronto, ON, April 12, 2016

Consequences of Inadequate Workplace Investigations - Are You Ready to Bear the Costs?, Insight's Workplace Discipline and Termination Conference, June 9, 2015

Out of Bounds: Pranks, Jokes and Horseplay that Cross the Line into Violence and Harassment, Lancaster House Audio Conference, April 11, 2013

Violence in the Workplace and Investigation Under Bill 168, HRPA and Safe Workplace Promotion Services Ontario Webinar, May 19, 2010

Harassment in the Workplace: Take the Time to Investigate, Lexpert Conference, October 27, 2009

Harassment in the Workplace: Take the Time to Investigate, Lexpert Conference, December 1, 2008

Discharge Without Just Cause: Reinstatement or Damages?, Workplace News, April 2008

How To Protect Yourself from a Departing Employee, ABA, August 2006 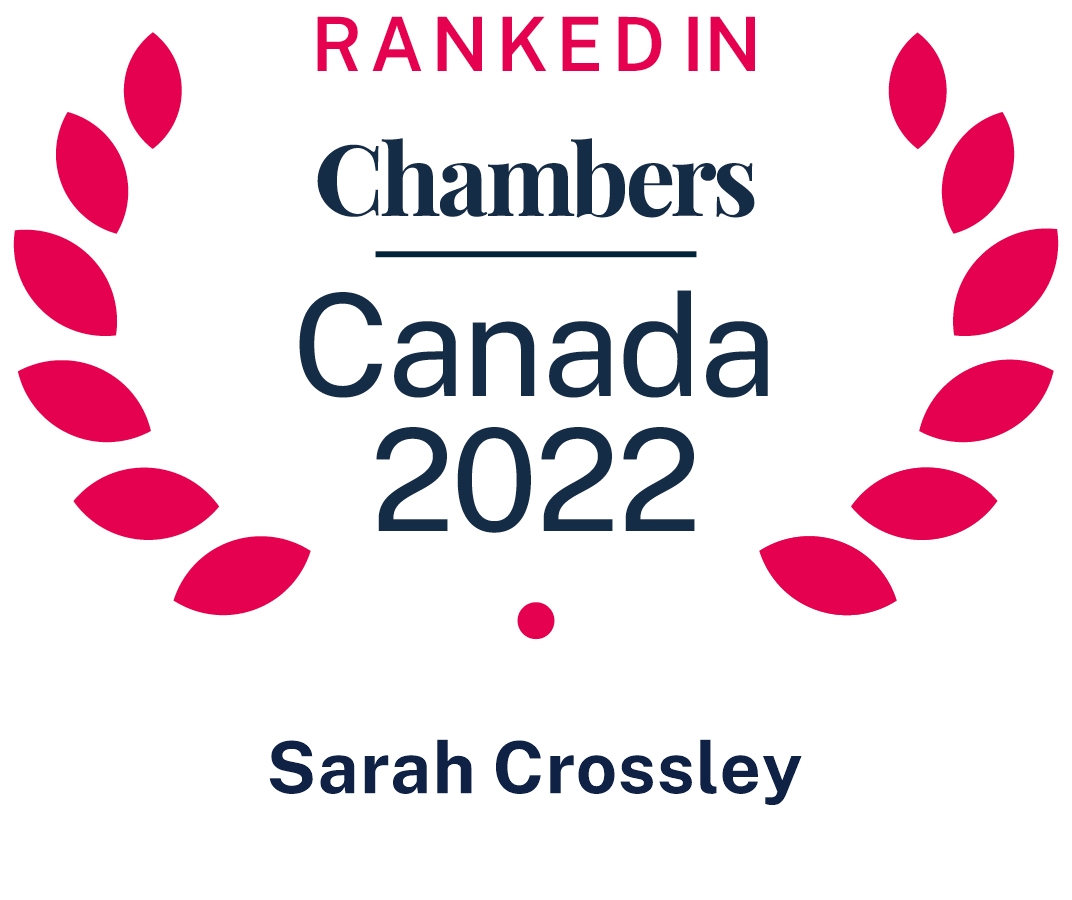 Fellow of the College of Labor and Employment Lawyers

Ontario’s Updated Public Health Guidance: What Does it Mean for Employers?
Sept. 12, 2022

Are Employers Required to Provide Employees with Time off Work in Relation to Queen Elizabeth II’s Passing?
Sept. 9, 2022