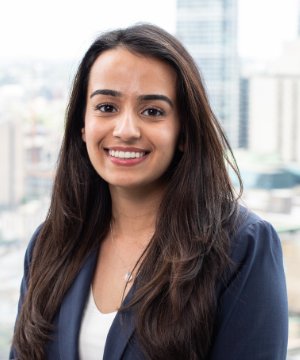 During law school, Nikki participated in a moot and a negotiation competition. She was also a Teaching Assistant for the Alternative Dispute Resolution course.

Concurrent with her studies, Nikki worked as a research student with a management-side labour and employment law firm in Ottawa.

In her spare time, Nikki enjoys cooking, teaching her dog Max new tricks, and being a devoted but disappointed Red Wings fan. 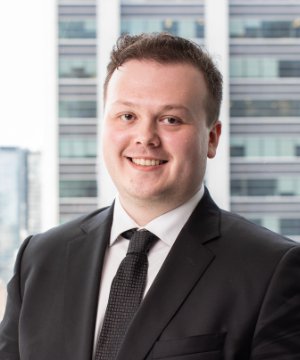 Brendan served on the editorial board of the Ottawa Law Review throughout law school, and served as the journal’s Academic and Professional Development Manager in his final year.

Brendan’s interests outside of the law include discussing urban development in Ontario with anyone who will listen and taking care of his very spoiled cat. 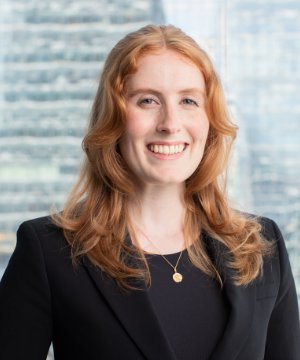 Aileen completed her Juris Doctor at Osgoode Hall Law School. Prior to law school, she received her Bachelor of Arts (Honours) degree in Political Science and Ethics, Society & Law from the University of Toronto.

During her time at Osgoode, Aileen was an executive member of the Osgoode Labour & Employment Law Society and volunteered as a caseworker at both the Community & Legal Aid Services Programme and the Parkdale Community Legal Services Clinic. Aileen also received the 2022 Stewart Saxe Memorial Prize for the highest degree of interest and academic excellence in labour and employment law. 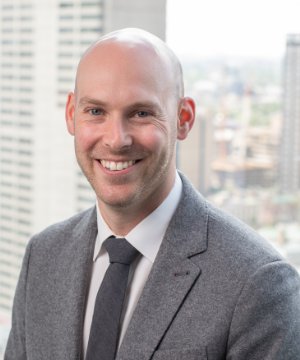 During his time at Western, Michael participated in a number of competitions including the BLG/Cavaluzzo Labour Law Moot, the Lerners LLP Cup Moot, and the Harrison Pensa LLP Contract Drafting Competition. Additionally, he acted as editor for the Western Journal of Legal Studies and the Canada-US Law Journal.

In previous professional roles, Michael provided research and knowledge management services within the realm of pension and benefit compliance. In his spare time, Michael enjoys exploring provincial and national parks with his family and discovering new music.

Michael is based out of the Firm's London office for the 2022-2023 articling term. 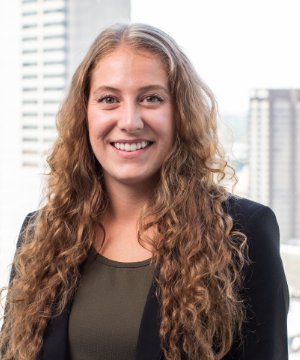 Alyssa is a 2022 graduate from Queen's University Faculty of Law in Kingston, Ontario. She received her undergraduate degree from the University of Victoria, B.C., specializing in Sociology and Philosophy.

During law school, Alyssa completed an internship with the United Nations Relief and Works Agency, served as a Co-President of the Queen's Law Cancer Society, and was an editor for the Canadian Labour and Employment Law Journal.

Alyssa is based out of the Firm's Hamilton office for the 2022-2023 articling term. 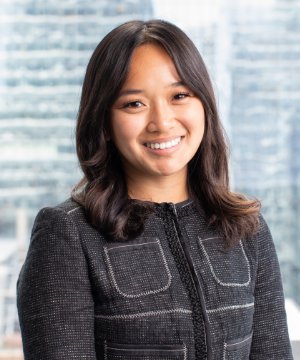 Jemma graduated from the University of Toronto Faculty of Law. Before law school, Jemma obtained a Bachelor of Arts in Industrial and Labour Relations with a minor in Economics from McGill University.

While attending law school, Jemma was awarded the University of Toronto Student Leadership Award for outstanding student leadership, service, and commitment to the university. Jemma was the Co-President of the Labour and Employment Law Society, where she helped organize the inaugural labour arbitration moot for first-year students. Jemma volunteered at the Advocates for Injured Workers Clinic, the Investor Protection Clinic, Downtown Legal Services, and the Asper Centre for Constitutional Rights. Jemma was also a Peer Mentor, Law Games Captain, and an Executive Member of the Athletics Association.

In her spare time, Jemma enjoys hanging out with her cat Ophelia and watching horror movies. 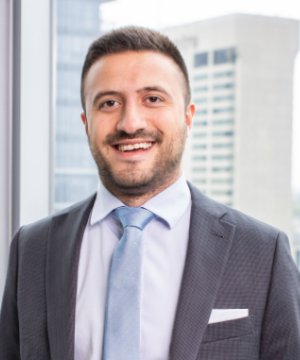 Behnam is completing his Juris Doctor at Osgoode Hall Law School of York University. Behnam has a demonstrated passion for workplace law, having completed his Bachelor of Commerce from Toronto Metropolitan University (formerly known as Ryerson University) and his Master of Industrial Relations and Human Resources from the University of Toronto.

While at Osgoode, Behnam participated in six moots, worked as a Caseworker at the Osgoode Mediation Clinic, and co-founded the Osgoode Middle-Eastern Law Student Association.

In his spare time, Behnam enjoys crate digging for vinyl and shooting with his analog camera. 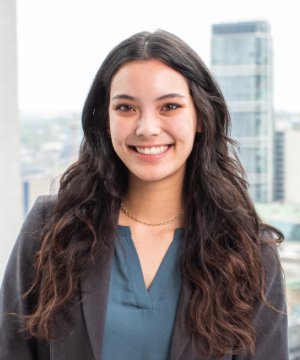 Rebecca is pursuing her Juris Doctor at the University of Toronto Faculty of Law. Before law school, Rebecca obtained her Bachelor of Political Science (Honours) with a minor in Philosophy.

In law school, Rebecca served on the executive board of the Faculty’s Law Review and was an executive editor for the school’s newspaper, Ultra Vires. She also co-directed the Hockey Arbitration Competition of Canada and was the President/Co-Founder of the Agency club. 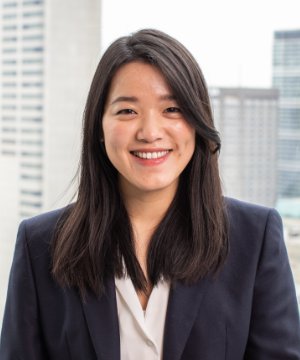 Cavina has competed her first year of law school at the University of Ottawa. Prior to law school, she completed her undergraduate degree in Human Resource Management from Western University and a master’s degree from Queen’s University in Industrial Relations. Cavina then worked in labour relations at two federally-regulated companies before making a career change to the law.

During her first year of law school, she was an assistant editor on the Ottawa Law Review, competed in first-year moot and negotiation competitions, and was on the Dean’s Honour List.

During her free time, Cavina enjoys trying out new restaurants and listening to various podcasts. 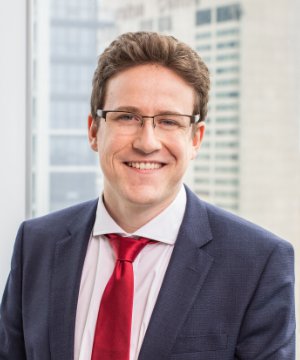 While attending the Faculty of Law, he won the 2021 Chief Justice Richard Wagner award for volunteer work with Pro Bono Students Canada and Citizens with Disabilities – Ontario, completed an externship with Aboriginal Legal Services, and provided mentorship to numerous incoming students through the Peer Mental Health Support Program.

Previously, Graeme was a Debwewin fellow with the Association of Iroquois and Allied Indians, and a research assistant with the Division of Preventive Medicine at the University of Alberta.

Born and raised in Edmonton, Alberta, Graeme is an avid Oilers and Elks fan, a lover of dogs, and a voracious podcast listener. 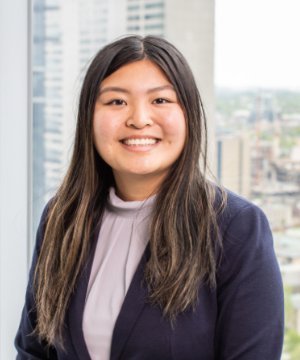 Adele is currently a second-year student at Osgoode Hall Law School. She has a Bachelor of Arts in Contemporary Asian Studies, Political Science, and Ethics, Society, and Law from the University of Toronto.

Adele served as the Vice-President of the Osgoode Labour and Employment Law Society, and as an executive member of the Entertainment and Sports Law Association. She also participated in pro bono initiatives in both her first and second year of law school.

In her spare time, Adele enjoys playing basketball and football, immersing herself in music, and trying new desserts.